Born in Burgundy in 1978, Julien Cruchandeau had exposure to vineyards and wine from birth. As an adolescent he took up music, playing both piano and the drums, and as he grew older, a passion for the culinary arts coincided. This would lead him to graduate from high school with a specialisation in hospitality. From there he worked numerous jobs in both France and England, giving him the opportunity to taste wines from all over the world. In 2000 Julien decided to return to Burgundy to study Oenology and Viticulture in Beaune, France. He gained experience working at Domaine Seguin de Gevrey-Chambertin, and eventually was offered a position as estate manager and master blender at Domaine France Lechenault in Bouzeron.

In 2003, Julien bought his first vines and began creating his own wines. Still with a passion for music, he toured throughout Europe playing with Shrink Orchestra, an electro-dance-hip-hop group, from 2004-2010, until he decided to leave music altogether to focus solely on wine. Now, with a base in Chaux, in the Haut Côtes de Nuits, Julien is creating wines from nine Burgundy appellations using sustainable agriculture, natural practices, hand-harvesting, and traditional winemaking techniques.

The 2018 Domaine Cruchandeau Savigny-lès-Beaune is ruby in the glass, perfuming pure Bing cherry, red rose, earth, and spice notes. On the palate the concentration of fruit and spice come together, along with grippy tannins, uplifting acidity, and a long finish that is reminiscent of cherry pie - ripe and delicious. Paired with regional specialty, Boeuf Bourguignon, both food and wine culminate in a marriage of hearty richness and refined elegance.

It’s not the first time I’m mentioning a former musician who upheaved a somewhat successful career traveling and playing concerts for a seemingly opposite one in the world of wine - making the trade from late nights in packed venues with ear-bleeding noise levels for early mornings, farming, tending to vines alone, or in the company of few others, in a near-silent vineyard. From the outside it would appear that there is little connection between the two, but at their cores, both music and wine share some common points that make the two the same. I’ve thought about it a lot, and I’m going to give you the quick version through comparison.

In my mind, a band is the equivalent to a winery. The musicians are much like the winemakers and those involved in the winemaking process. The instruments played are similar to the varietals grown, knowing roughly the sounds or flavor profiles they create. Different countries around the world play different instruments just as specific varietals are grown depending on country, region, and winemaker’s choice.

Each album, made of songs, mirrors each wine made in a specific year. The mixing of the album in the studio is the equivalent to every decision made in the vineyard and winery, where adjusting, fine tuning, and making minor edits takes place. Once recorded, mixed, and mastered, or bottled, the album or vintage is complete, set in history forever.

Just as we all have our favorite bands and music genres, we too have favorite wineries and styles of winemaking. Do we like the big, loud, intense, over-the-top, aggressive styles, or the softer, more elegant, more gentle, and more refined? Either way, in both music and wine, the genres we prefer define us. It in some ways represents who we are and we hang onto that identity dearly.

And if wine is music, natural wine is indie/underground music. Forgoing the mainstream, standardized, homogenized ways of doing things, natural wine goes back to the roots. It’s not the corporate, big-business, make a ton of money path, but the one where integrity, for better or worse, is a main focus. Natural wine is Arcade Fire and conventional wine, at its worst, is Nickelback.

And lastly, both music and wine are meant to be shared. The work, time, stress, and eventual artistic outcome is something that its makers want others to enjoy. One could easily never play music outside of their basement, or make wine only for personal consumption, but these are artists that want to share their joy, their work, and their passion with those who will hopefully appreciate it and love it as much as they do. 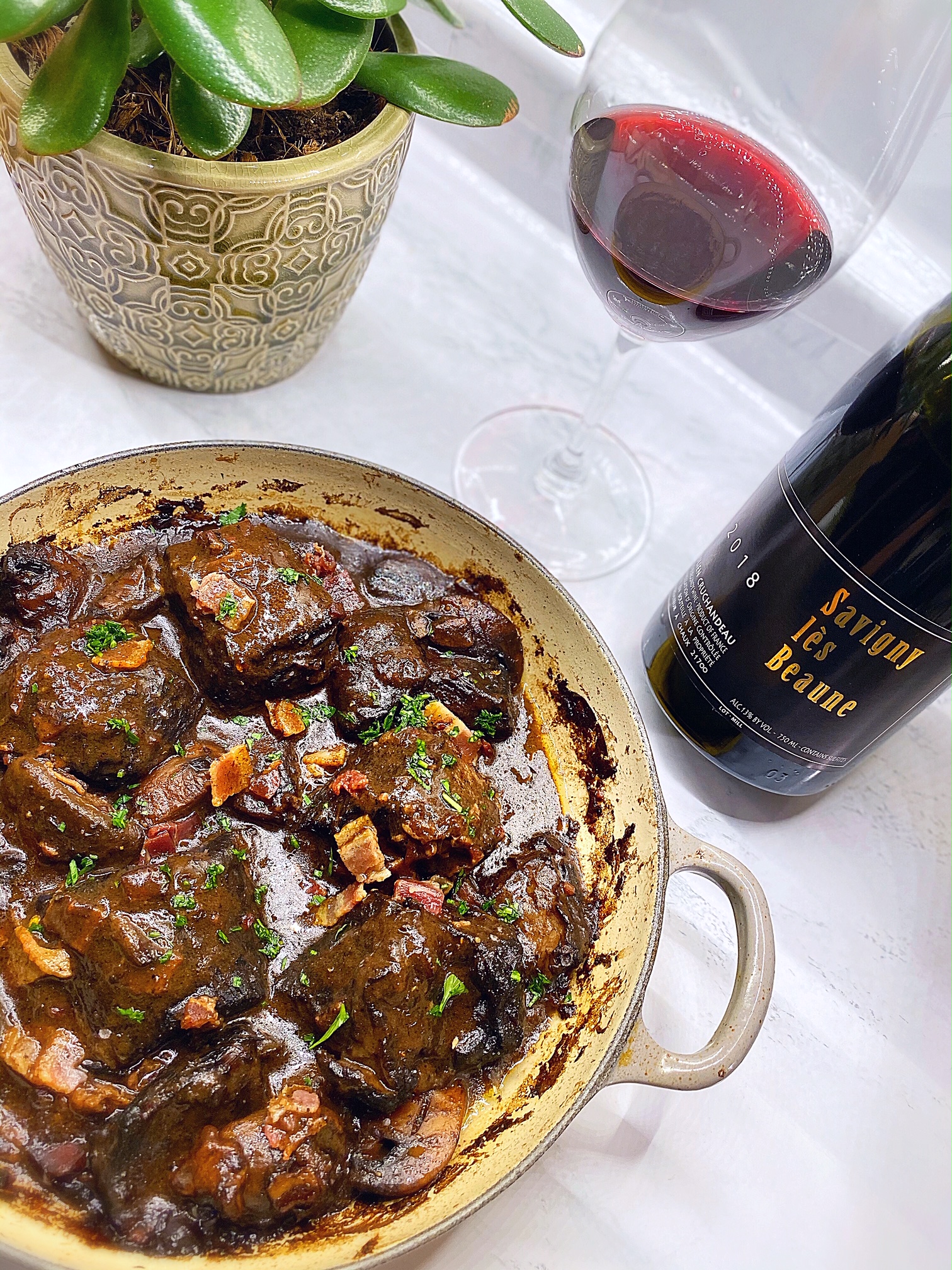