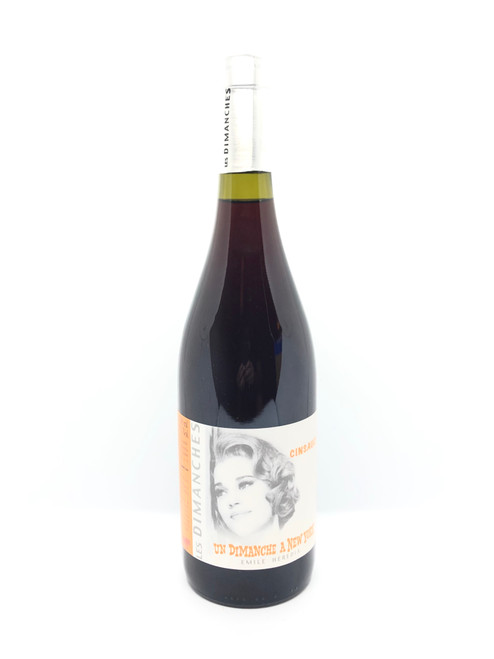 Emile, famed as the prince of pineau d'aunis, recently sold his Loire home and moved south to the sun. Now dedicated to his 6 Ha in the Languedoc, Emile's philosophy is simple: no chemicals, no synthetic products and work entirely by hand. Each of his cuvées is named for a film. This particular cuveé is named after Jane Fonda's This wine a zippy, light red with earthy undertones that is served best with a chill.

2017 Welschriesling Blaufränkisch, Grüner Veltliner & Müller-Thurgau.   "Spolu means together. The word itself has a strong meaning for us and our wine deserves this name...

2017 Müller-Thurgau, Welschriesling, Grüner Veltliner & Red Sylvaner. "Doma means at home. Home is for us the best place, here we are creating our wines and we love to be home. It is...

Ull De Llebre Vinification: Fermented with skins for 5 days. Malolactic fermentation is then carried out in stainless steel. 70% is aged 5 months in 3-4 year old American and French oak. The...

2019 Zweigelt and Pinot Noir PIROSKA . [Hungarian. the little red one, Little Red Riding Hood] Temperamental. Charming. On the spot in every situation. A cuvée from single-vineyard...