The fruit was harvested from Armstrong Vineyards, owned by Doug and Michelle Ackerman, in the Willamette Valley of Oregon. This 15-acre site is known for its sedimentary soils. Dan and Doug’s relationship began at a Grand Cru Burgundy tasting in Portland where they struck up a conversation about biodynamic farming. Doug was interested in converting his conventional vineyard to organic and Dan, being a biodynamic farmer, now consults for Doug with that transition. 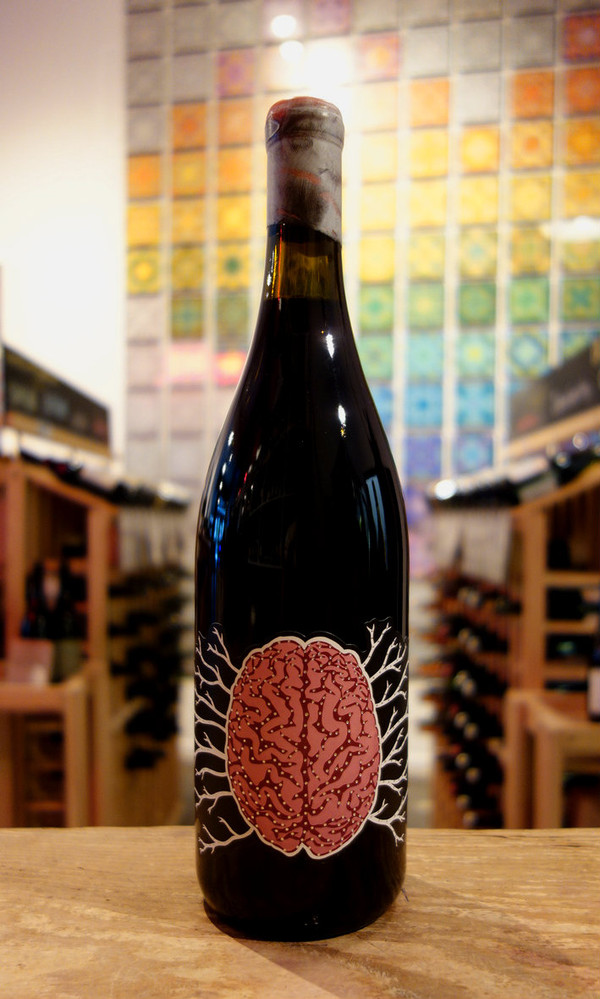 No Reviews Write a Review

Your cart is empty.